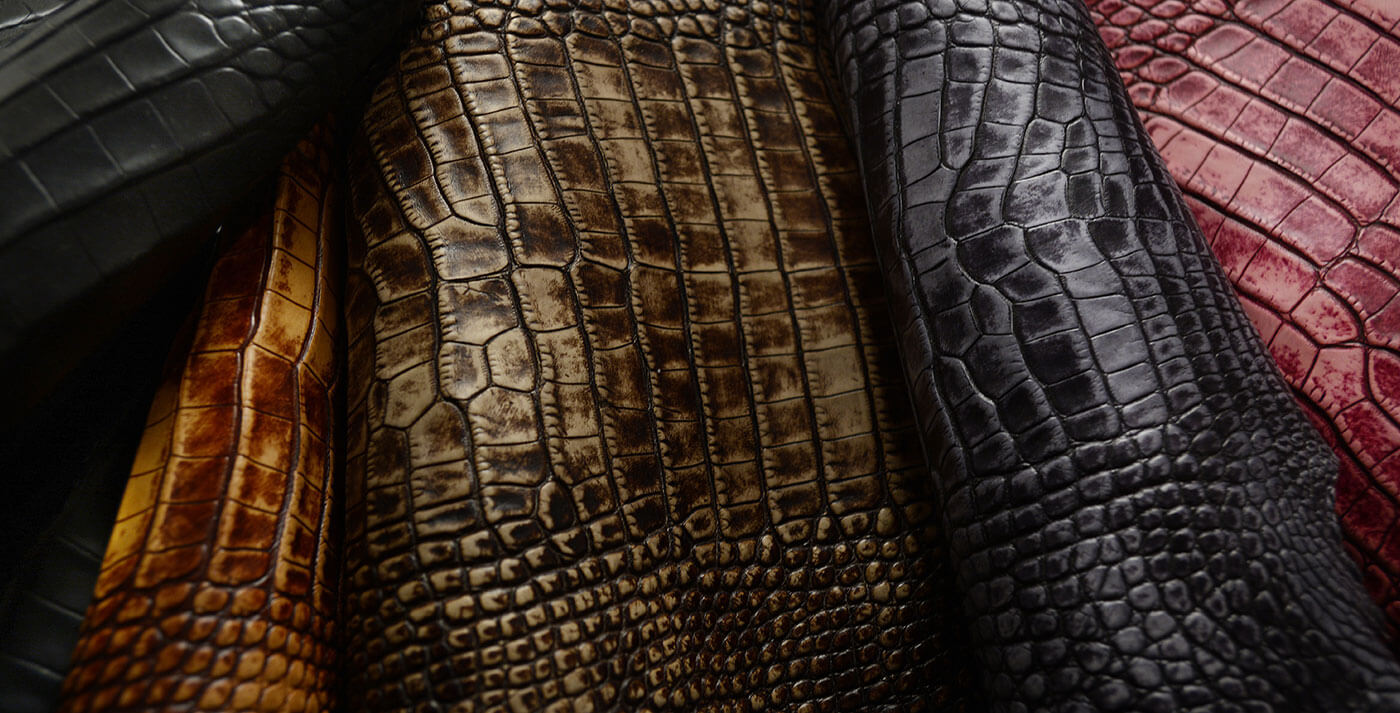 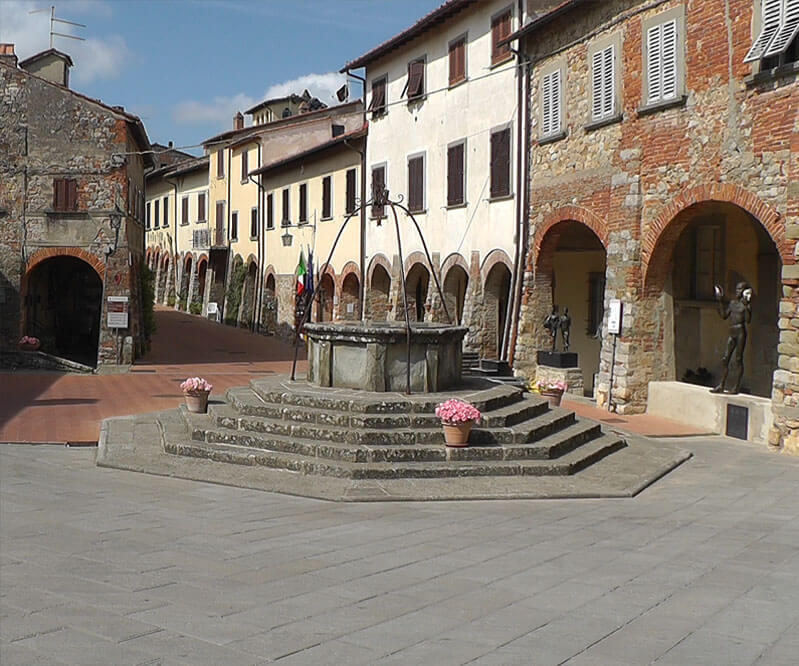 Where did we get our passion for footwear?

Tuscany is a unique and wonderful land, with astounding countryside, culture and art. It is known throughout the world, thanks to its people, past and present. It is a magical place, where craftsmanship and the desire to create timeless, unique items has been passed down through the generations, from father to son.

Tuscany is home to the Failli family, originally from Civitella in Val di Chiana, a small Etruscan-Roman village near Arezzo, perched on a rock overlooking an enormous valley. It all started in this village in 1979, when Gian Pietro Failli, a lover of luxury watches, began making his own artisan watch straps for the family's own timepieces. Pure passion then led him to start on a journey that sees him now at the head of a company producing watch straps in exotic hides for watch makers the world over. 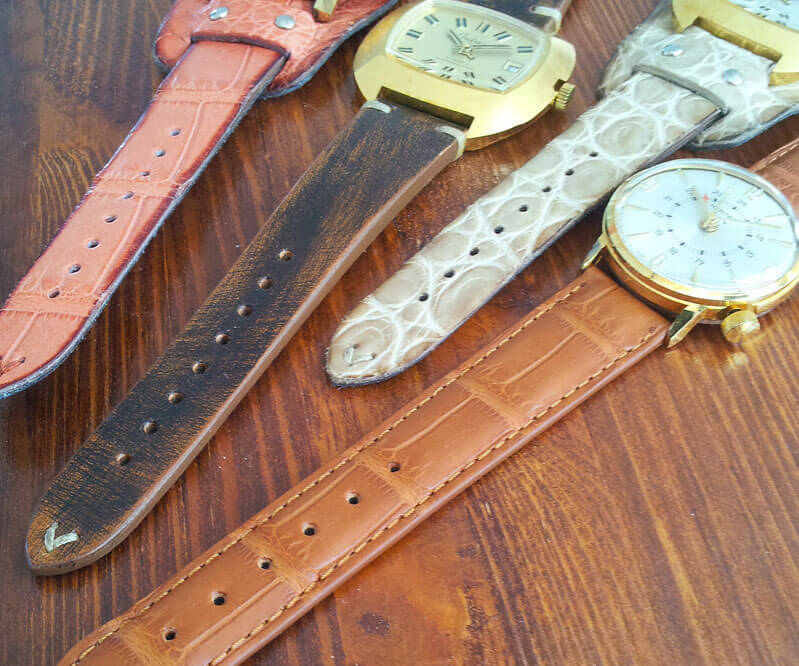 Discovering our origins
A vision of the future

It all began when Gian Pietro found an old trunk, similar to a strongbox, in the cellar of his childhood home. Inside the trunk was a large bag of the type that used to be used for carrying bread in the late 19th century, with long sturdy handles used to hang the bag from the saddle horn. The bag contained some wooden lasts for making shoes, together with shoemaker's tools for cutting, fleshing, and beating the leather. Gian Pietro discovered from his father that the trunk had belonged to his grandfather, Pietro, who in the period immediately after World War I, had opened a workshop in Arezzo where he mended and made shoes, completely by hand. The business was closed with the advent of World War II. After discovering his "origins", Gian Pietro, who has never lacked imagination or entrepreneurial skills, had a vision of his own future: to make items that don't follow fashion, trends or seasons, but which will be timeless, combining the noble qualities of materials and exotic leather with the typical spirit of high-end watchmaking and the typically Tuscan master craftsmanship of the leather footwear. 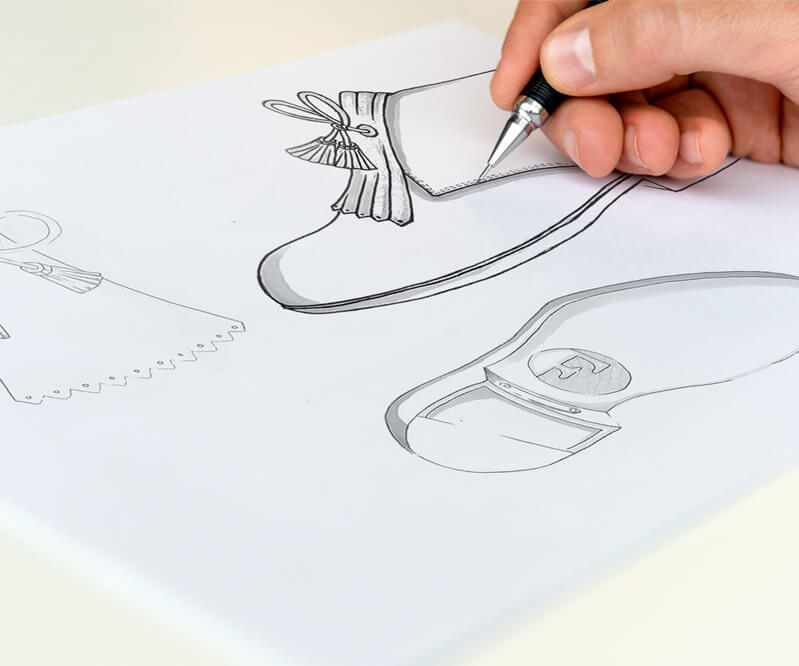